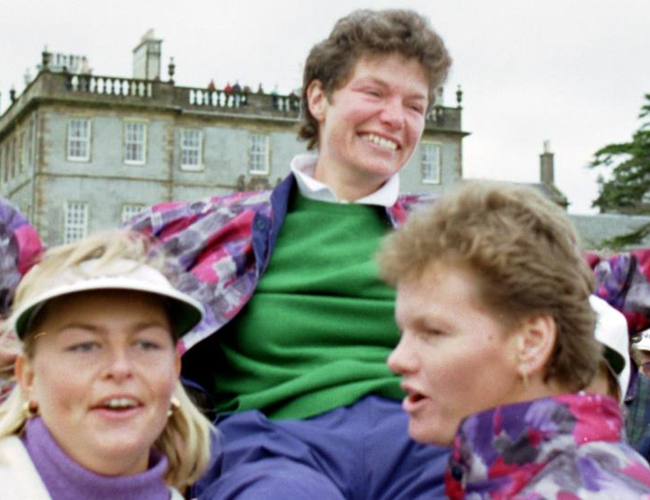 Hosts of the 1st ever Solheim Cup in Europe

1992
The 2nd Solheim Cup
This ladies tournament is represented bi-annually by teams from Europe and the United States. The second ever Solheim Cup was held here at Dalmahoy between 2 - 4 October 1992. The Europeans were victorious gaining 11.5 points against United States 6.5 points.

The Scottish PGA Championship reflects on a long and distinguished history of competition dating back to 1907.

Dalmahoy was the home to the championships on 8 occasions, 1981-1985 and 1993-1996. All of Scotland's greatest names, with the exception of one or two, have enjoyed success at this tournament, helping add to the prestige and standing that surrounds the event. The King’s Course at Gleneagles now plays home to this championship.

Dalmahoy hosted this European Tour event for 3 consecutive years from 1970 to 1972. 2 major champions, Tony Jacklin and Peter Thompson won the event in 1970 and 1972 respectively.

Golf Memberships From Just £56 Per Month